Jude Abaga , better known by stage name M.I , meaning Mr Incredible. Jude was born in Jos, Plateau State. His parents, Mr and Mrs Abaga from Takum , Taraba state , both of Nigerian descent. He attended Baptist High School, Jos (the same school which has graduated another top-notch upcoming rapper,Enoch Olalude, popularly known as Bugsi and also Malti Mafuyai also know as Maltizzle 'Swagrific' Mafuyai) where his mother purchased basic music notations and later, a7-key mini piano which launched him into the music world. Jude has two brothers, Jesse Jagz whois also in the Nigerian and Africanmusic scene, and Jason Abaga. During Jude's adolescence, he would listen to tracks from Lauryn Hill , Bob Marley , Sarah Machlaclan , Pablo Neruda , Jay-Z and DMX . Jude's venture in the Hip Hop world started with the sampling of musical works from DMX and Lauryn Hill as early as 1998. Afterhis stint at Calvin College , Michigan , USA , he delved into Poetry while pursuing a career in Business and Economics. There, he performed regularly at the school's major Hip Hop shows and concerts . His impressive rap flows and attitude gained him a third place finish at the Calvin College show tagged 'HipHopera' in 2003, which was actually the only "hip hop show" that Calvin College ever had. M.I. also made some amateur attempts at comedy, but decided to stick to music because he was embarrassed when nobody laughed but him. He has won Several Awards including the MTV Africa Music Awards 2009 and was Nominated for BET 2010 Awards for the Best International Act Category. He rose to prominence in 2006, when his song "Crowd Mentality" became popular in his hometown Jos . He is signed to Chocolate City music label. On the 11th of December 2008, M.I released his critically acclaimed debut album, Talk About It. 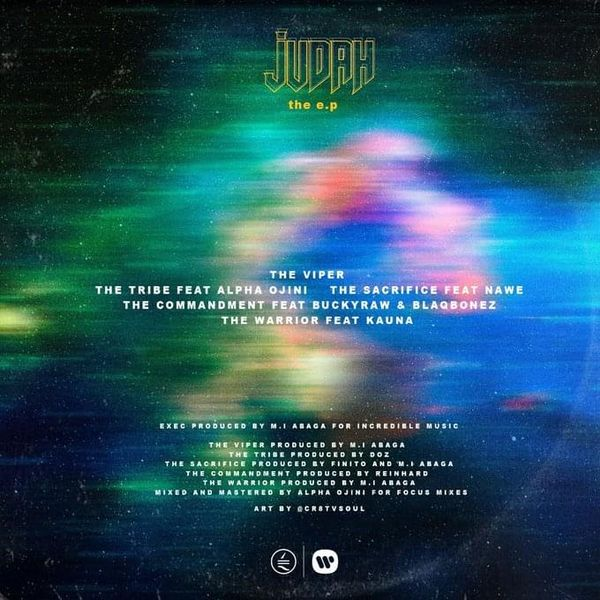 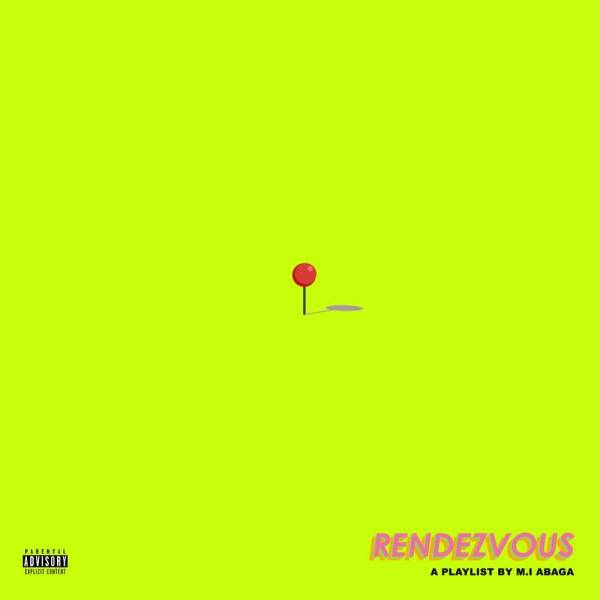 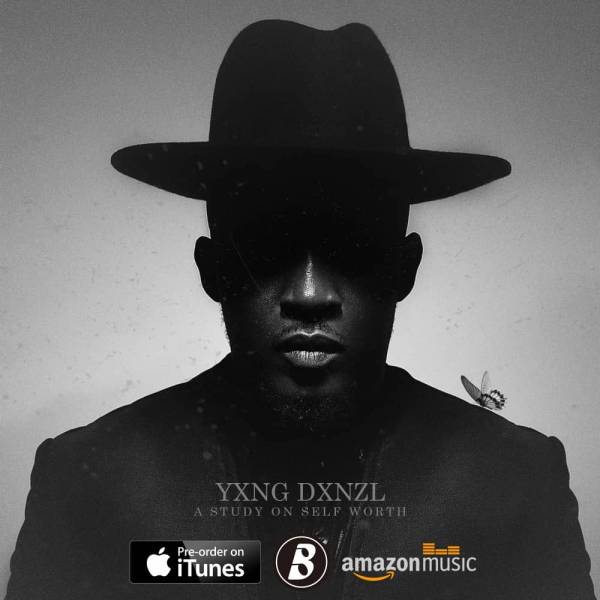 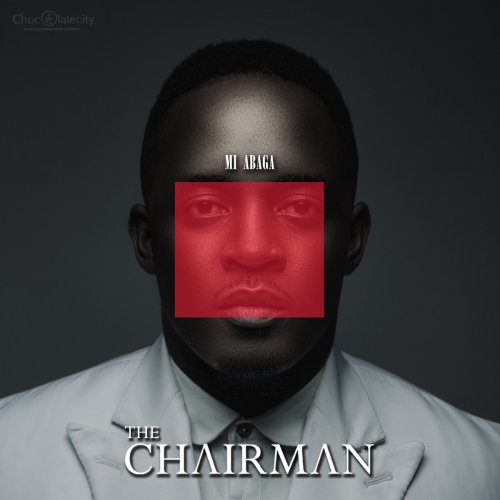