[h]Growing Up[/h]
Song Writer Ronald Lehlogonolo Mataboge, aka A-Reece was born and bred in Pretoria on 27 March 1997. Raised by the streets of Pretoria, the hip-hop talent has always believed that his words and musical truth would be heard by the world. A-reece started writing in primary school. His earliest memories of music were inspired by his brother Solomon Mataboge aka PJ, from the well-known group B3nchmarq. A-reece has always looked up to his brother and followed a similar path as him in his music career. He confesses that his brother PJ was the first person to hear his lyrics in primary school and the best advice his brother gave him was - “Write-more!”

A Reese admits that he always felt that he is ready to share his music, however, when the moment came to sign a deal, Ambitiouz Entertainment requested that he finish matric first before he focused on the music. For A-reece, 10yrs of waiting on his dream was worth a few months of sacrifice to complete high school.

“You have to be ready for the moment, even if the moment warrants you to be patient!” says A-reece.

[h]Music Background[/h]
In high school whilst most boys engaged in popular activities, A-reece spent his time in studio recording. At 18 years of age he has already released 3 projects, 1 mix tape and 2 EP’s. His mix tape named “Forever King” was released August 2013 and 2 EP named “Browniez EP” and “The best things in life are free” were released consecutively over 2 years. “I couldn’t” by A-reece is the first single under Ambitiouz Entertainment. The hit single that was released on 18 December 2015 features Emtee Da Hustler with yet another amazing hook, the catchy chorus boldly presents a march, a proud demonstration of those who can relate to struggling and conquering beyond all circumstances. The movie inspired video for “I couldn’t” was exclusively released on Live Amp and since become one of SA most loved video receiving massive airplay across TV channels in SA.

“My music is nostalgic, nocturnal and triumphant, those who are inspired and work hard every night on-end to achieve their dreams will appreciate this. We are honest to our-selves when we lie awake at night; it is that inspired moment that created this”, says A-reece in retrospect.

[h]2016[/h]
2016 is an exciting year for the young lyricist. With the anticipated release of “I couldn’t” video coming out soon, A-reece is spending time in studio working on his album to be released later this year. 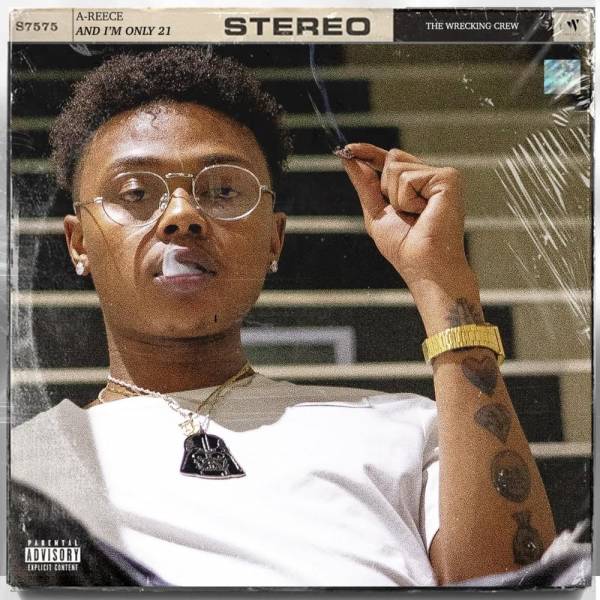 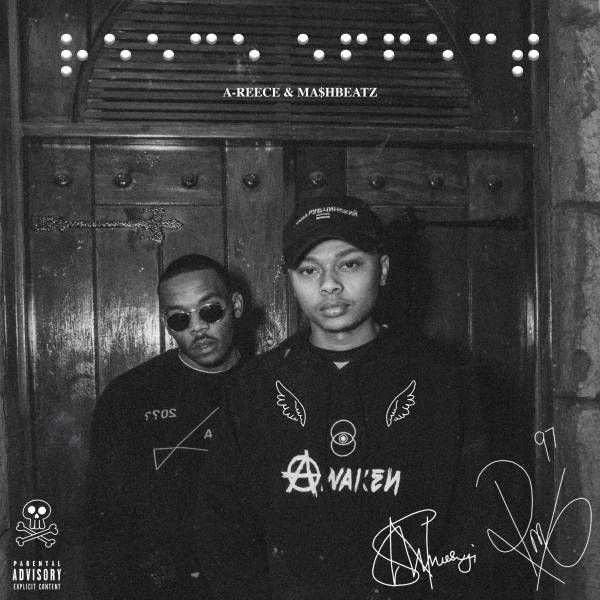