AKA is a South African mainstream rap artist. He was born in Cape Town on January 28, 1988. AKA’s birth name is Kiernan Jarryd Forbes.

[h]Early Beginning[/h]
The rapper ventured into music after having joined a group with his two school mates. The rap group, called Entity, began in 2002 and managed to garner a large number of following; having entered South Africa’s music chart with a series of different released singles.

After some time the rap group began to have some issues from within the grouping. All three members expressed different visions, different plans for the future, and various different solo projects. Entity came to an end in 2006, with all three members forging different paths.

AKA continued his pursuit of music. He decided to retrieve himself from the world stage for some time and focus on working behind the scenes. AKA took some time for himself to learn the ins and outs of engineering. The rapper then proceeded to create his very own production company in 2007 alongside two colleagues named Buks and Kamza.

Adding to his list of achievements AKA has also had the privilege of opening up for Kanye West, Big Sean, Snoop Dogg, and Kendrick Lamar.

[h]Music Career[/h]
In 2009 AKA ventured for a solo career with hits like "Mistakes", "In My Walk" and "Do It" with the latter making it to number 1 on the South African 5FM Top 40. He won Metro FM Music Awards for "Best Newcomer", "Best Hip Hop" as a solo act and "Best Produced Album" for his debut Altar Ego. It is then that he was dubbed "Prince of South African Rap" by one of the national newspapers. He also won "Best Dressed man" during the GQ Awards in South Africa alongside Oscar Pistorius.

AKA has opened for Kanye West, Snoop dogg, Rick Ross, 2 Chainz, Big Sean and Kendrick Lamar in their South African tours. He has won many awards including "Best Street Urban Music Album" and "Male Artist of the Year" at the 18th South African Music Awards (SAMA) South African equivalent to the Grammys.

In late 2014 rapper AKA signed a multi-album deal with Sony Music through its new local urban label Sound African recordings. Executive head of A&R for Sony, Zakes Bantwini made the announcement through their platform. ‘We’re excited to add AKA’s illustrious career to our stable. We are excited about AKA’s growth prospects in Africa and beyond.’ The Sony Music/AKA partnership is the key catalyst to change the business and face of Music across Africa, especially in the key areas of quality, distribution and content management’. In June 2015, AKA's sophomore album Levels was certified Gold, by the Recording Industry of South Africa, for shipments of over 20,000 copies domestically. 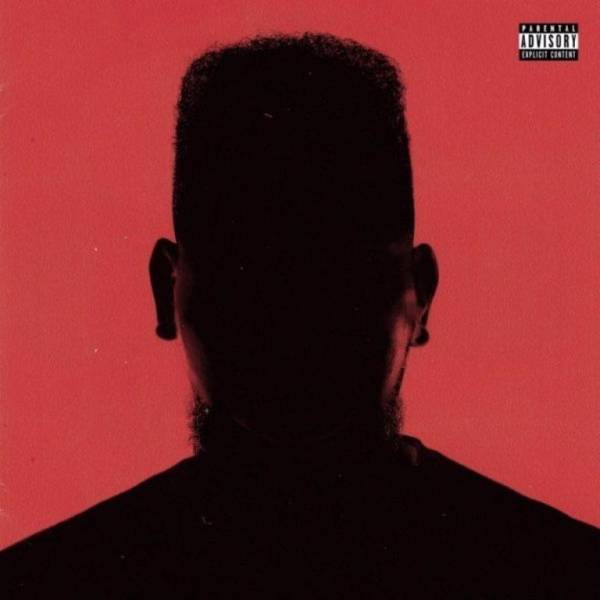 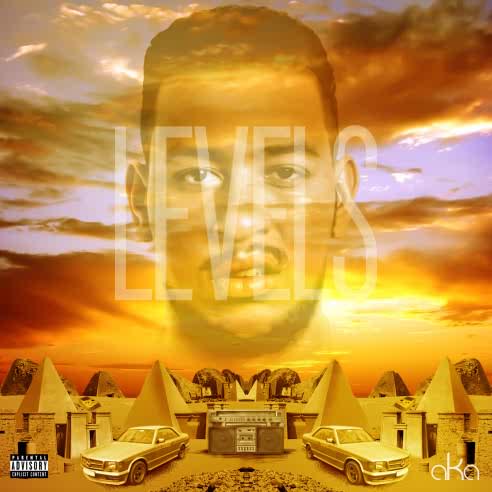 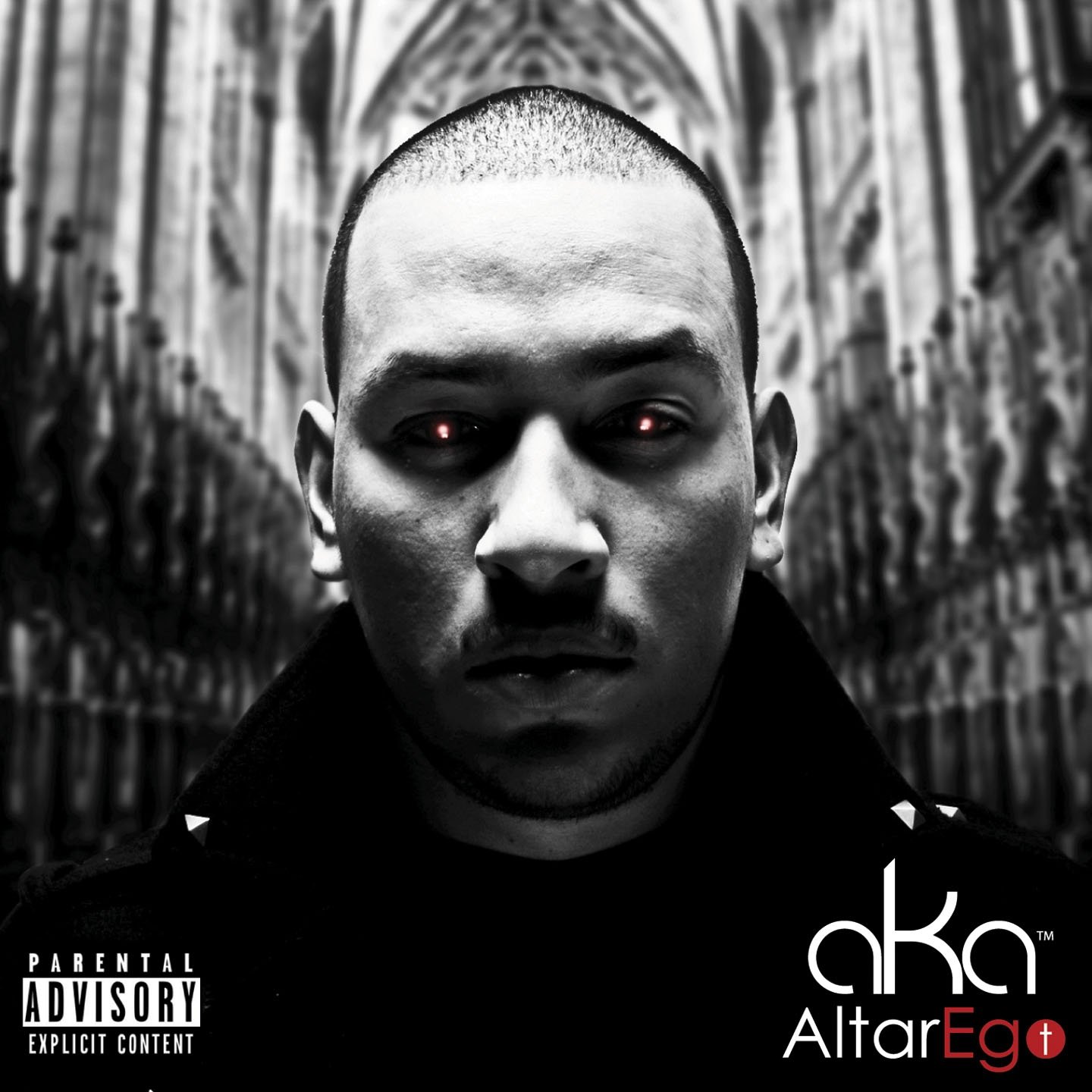 Songs AKA Featured In

Songs Produced By AKA