[h]Early Beginings[/h]
Nsikayesizwe Ngcobo or David Ngcobo junior, also known as Nasty C is a South African rapper. He’s fast gaining waves of interest in his local music industry and in South Africa. The reason for the "junior" in his name is because he was named after his father who is also called "David Ngcobo". His family calls him Nsika, his friends call him Junior, while he is known to his fans as Nasty C.
Nsika's mother died in a car crash when he was just 11 months old. He and his elder brother Siyabonga Ngcobo were raised by their father, David.

Nasty C has claimed that he started rapping when he was nine years old, and was influenced by his older brother who was a producer then. He worked and learnt from his brother Siyabonga and a friend called Whisper who was also a producer. He eventually started rapping to his brother's beats and before long, a local artist management company called Free World Music signed him.

[h]Origin Of Name[h]
Nasty C has said that the producer, Whisper, who mentored him alongside his brother, always called him "Nasty Cat" because he would rap songs from Lil Wayne and T.I including all the swear words. He eventually shortened it to 'Nasty C'.

[h]Career[/h]
From the beginning of his rap career he's been influenced by international hip hop rappers such as American rappers T.I, Lil Wayne, Drake, Kendrick Lamar as well local South African rappers such as AKA, Khuli Chana and Reason, who he says still inspire him because of their work ethic.

In 2013, he got to meet one of his role models, rapper AKA, at his Alter Ego album launch. Later that year he got to join AKA on stage during performance a performance at a Durban festival; an experience he highlights as one of the best in his entire career and life. 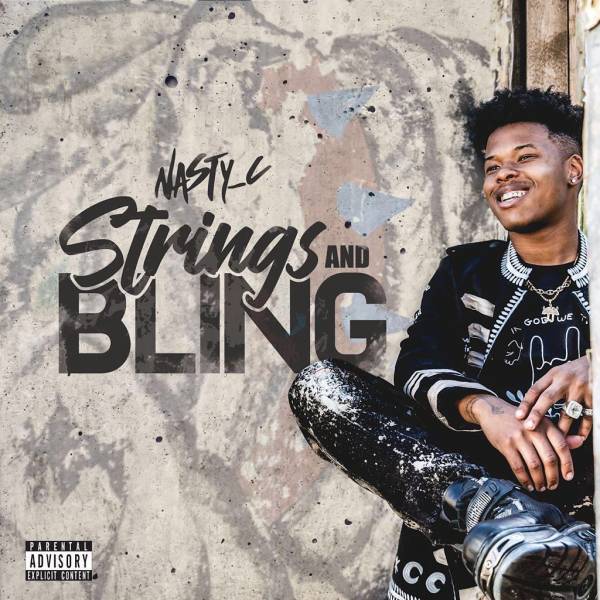