Oluwatobiloba Daniel Anidugbe, known professionally as Kiss Daniel, is a Nigerian singer and songwriter. He was born on May 1, 1994 in Abeokuta, Ogun State, Nigeria, and grew up in the city of Ibadan.

Kiss Daniel began his music career in 2013, releasing his debut single "Shoye" under the stage name "L.Lawliet". He gained popularity in 2014 with the release of his debut studio album "New Era", which included the hit single "Woju" and received widespread acclaim.

Since then, Kiss Daniel has released several successful albums and singles, collaborating with artists such as WizKid, Davido, and Olamide. His music is known for its catchy hooks and themes of love and romance, and he has gained a large following in Nigeria and around the world.

In 2017, Kiss Daniel faced controversy when he left his record label, G-Worldwide Entertainment, and was involved in a legal dispute over the rights to his music. However, he eventually resolved the dispute and released his third studio album "No Bad Songz" in 2018, which included the hit single "Yeba" and received critical acclaim.

In addition to his music career, Kiss Daniel is also known for his philanthropic work, supporting causes such as education and healthcare in his home country of Nigeria. He has received numerous awards and accolades for his music and charitable efforts, including the Headies Award for Best Pop Single and the City People Music Award for Best Pop Artist of the Year.

Overall, Kiss Daniel has had a successful and influential career as a musician, with his catchy and upbeat music helping to shape the sound of contemporary Nigerian pop. He has remained a popular and respected figure in the music industry, and is sure to continue to make an impact in the years to come. 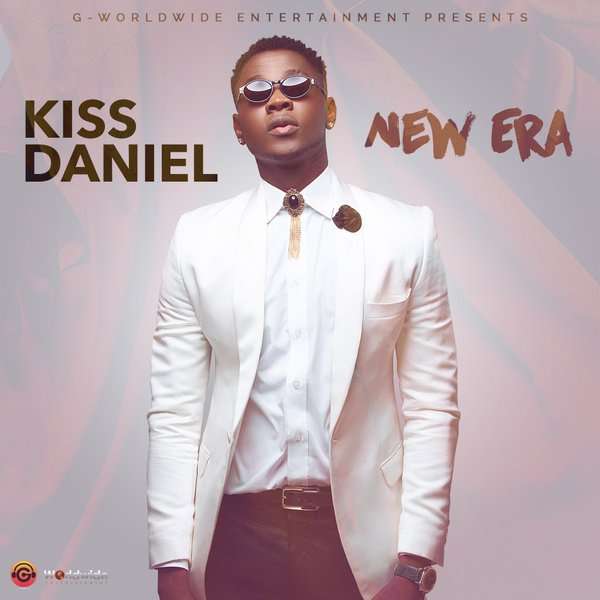