Ice Prince was born Panshak Zamani in the city of Minna , NigerState , Nigeria . Early in life, aged two, he moved with his family tothe mining city of Jos , Plateau State , Nigeria . In Jos he received his primary education at St. Murumba School , the same school that produced superstars P-Square and Mikel Obi . He attended the Science Tutorial College in Jos , where in 1998 he began writing hip hop music , which he described as 'rubbish', and performing it at secondary school parties, club days and formals. It was not until 2001 that he began going to studios to record and began meeting people. In 2002, he got together with a couple of his friends and formed a group called the Ecomog Squad. They had a few performances as a group and split a year later.In 2004 He met hit makers - the Abaga brothers -M.I. and Jesse Jagz at a young persons' forum. Together with M.I., Jesse Jagz, Ruby, Lindsey, Eve, and Taz they became what isnow known today as ‘Loopy’. In 2009 Ice Prince participated in the Hennessy artistry competititon which was organized by the Hennessy brandwhich supports urban and contemporary music. The competition featured the likes of Bez , Mo'cheddah, Blaise, and Jimmy Flames and Ice Prince came out 1st with his lead single"Badman" at the end of the competition. 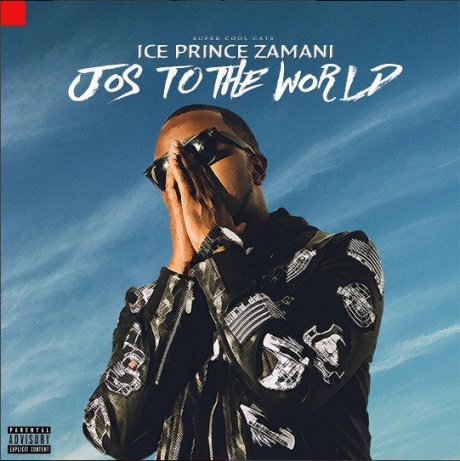 Jos To The World 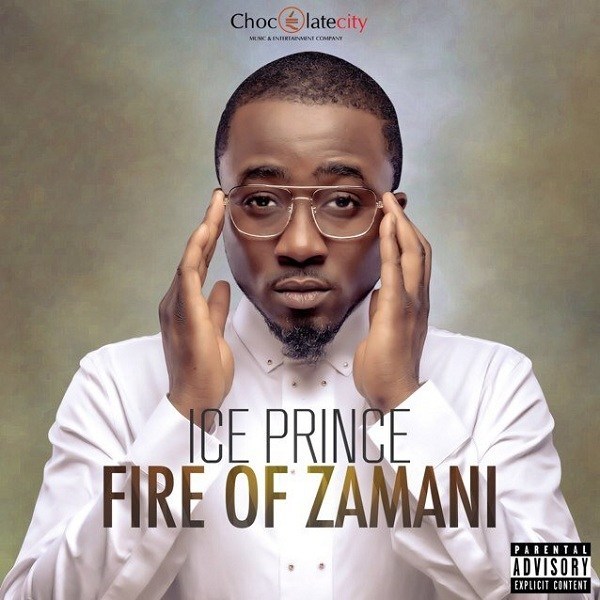 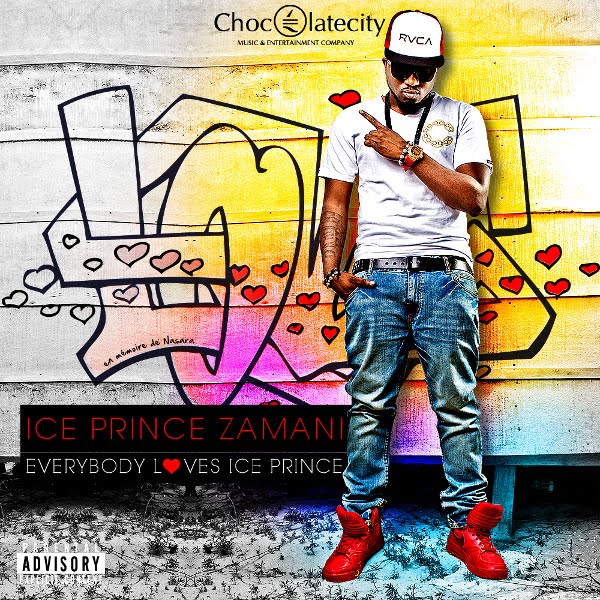