Koffee is an up-coming reggae and ragga-muffin artist from Spanish Town, Jamaica.

Her first interest to music has born from two principal sources of inspiration: the church choir of her town, in which she sang before learning how to play the guitar, and the notorious singer Protoje, whose songs made Koffee try to write her own lyrics. She became even more convinced of pursuing a career as an artist after singing at the talent show of Ardenne High School (of which she’s a graduate), an experience that encouraged her to perform live more frequently as well.

She first became widely popular when, in 2017, her ode to the Olympic champion and former sprinter Usain Bolt, named “Legend”, posted on Instagram, was shared by the athlete himself, eventually blowing up on the social platform.

Eventually, this event made her experiment a vortex of positive feelings, as she debuted at the relevant Rebel Salute Festival, she received notable co-signs by Protoje and another contemporary super-star of reggae, Chronixx and, most importantly, she began to work to her first official project: the Rapture EP, released under Columbia on March 14, 2019.

Meanwhile, she has found the time to steal the show again, because of her amazing feature on Chronixx’s broadcast for BBC Radio 1Xtra and, later, because of her breakout single “Toast”, which has brought her to gain some more fame and has shown to the world the full potential of a new rising star in the panorama of reggae. 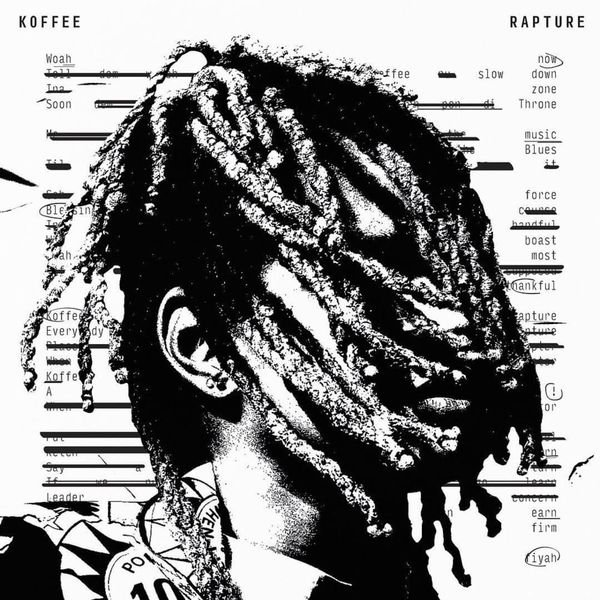 Show all Songs by Koffee, A-Z

Show all Songs by Koffee, A-Z