''King Bawa'' aka Kheengz, YungKheengz, YFK. Is an independent hip-hop recording artist and actor. He play key role in the TV series Crazy, Lovely, Cool and Heart &Soul. He was born in Kaduna State but grow up in Bida of Nupe town, Niger State. The son of a local traditional leader of Kadara in Minna Mr Bawa and his mother Mss Ruth Bawa, works as an deputy admin in Federal Polytechnic Bida.

He began singing and writing songs since 2010 at Zaria when studying in ABU Zaria. He got attention from African Biggest Hardcore award-winning rapper MI Abaga, Ice Prince and Sarkodie. Kheengz works severally with many rappers like MI Abaga, Ice Prince, Errigga and Falz.

He had feature many notorious rappers like DJ Ab and ClassiQ. The like of Dezzell, Morrell and BOC on the some joint rap. Baruwan Da Haters all notorious five Northern rappers collaborate in the music. The EP The Four Horse Men is the latest joint collaboration with artist such as DJ Ab, Dezzell and BOC.

I Am North was released in 2018, was one of the most listened stereotype song by Kheengz. This music anticipate in Northern region of the country waved all in that region of the country. It was regarded as Northern most stereotypical music which discussed many issue of criticism of north from various regions. It was 2019 most hash tag article #iamnorth, the music has gotten awards and nomination from various Magazine in Nigeria.
The North Nigeria applaud the music 'I Am North'. a well and well done song by Kheengz. The governor of Bauchi, Jigawa and Niger State applauded this song.

In 2020, Kheengz collaborate with Falz and MI Abaga on his new track Who Be This Guy which was released on 4 June 2021. The track was a birthday gift from Falz and Mi Abaga to Kheengz. 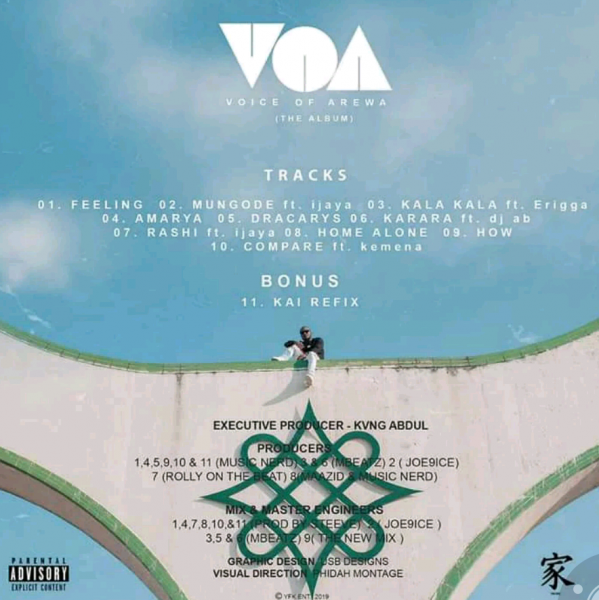 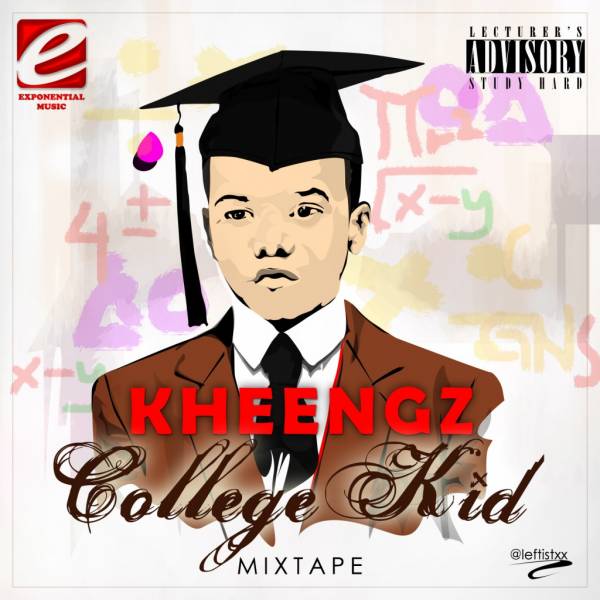