Ayodeji Ibrahim Balogun a.k.a Wizkid is a talented singer, songwriter and performer. He kicked off his singing career at the early age of 11 when he recorded his first song with one of Nigeria’s celebrated music icons, OJB Jezreel. He went on to record a 7-track album, which he released in his church in Lagos, under the name of Lil’ Prinz; this was just a stint that earned him a remarkable deal of encouragement and recognition from family, his church and otherartistes. Years later in 2006, with a new stage name, and a passion for making music and God-given talent, Wizkid got back into the studio to hone his craft. He continued to develop as a Singer and Songwriter by working under some of Nigeria’s biggest Musical names such as OJB Jezreel,Naeto C, Ikechukwu and many others. Over the next few years his talent as a Singer and Songwriter became evident and it resulted in Wiz being prominently featured alongside some of the biggest Artistes in Nigeria’s Music Industry to much critical and commercial acclaim. 2009 would prove to be Wizkid’s break-out year, as his collaboration with M.I on “Fast Money, Fast Cars” on the Talk About It album drew major attention to his distinct voice, singing style and penchant for great songwriting. He went on tofeature on Kel’s “Turn by Turn”, the Barcelos radio jingle and many other high profile projects. He also got signed to Banky W’s Empire Mates Entertainment, and featured prominently on Banky’s “The W Experience” album. This extremely talented and charming young man is enrolled as a full-time student at a PrivateUniversity in Nigeria. He has already achieved so much due to his talent and passion for turning his life’s experiences into incredible music. 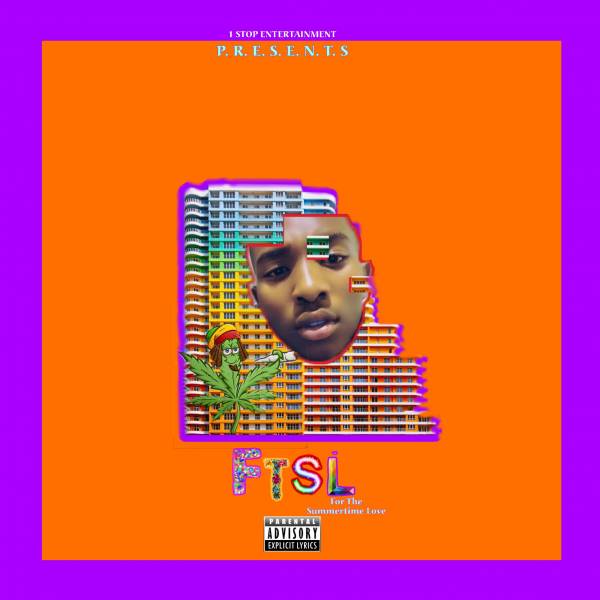 For The Summertime L... 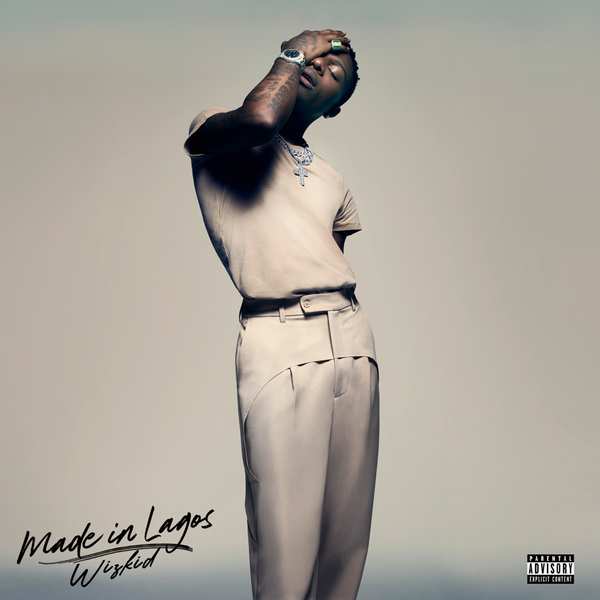 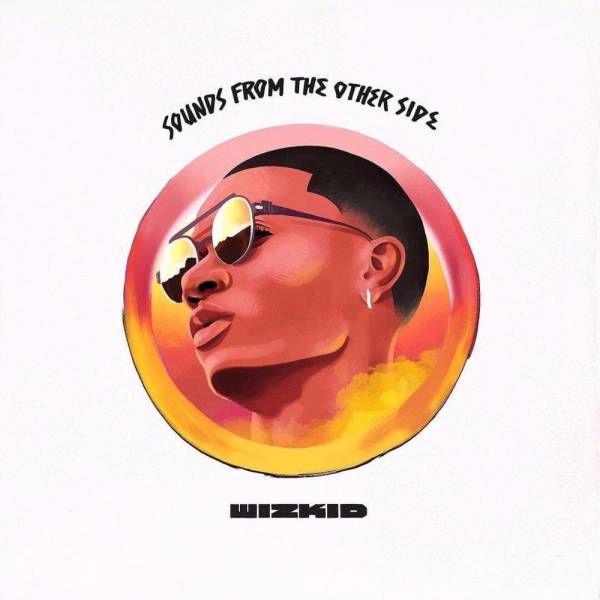 Sounds From The Othe... 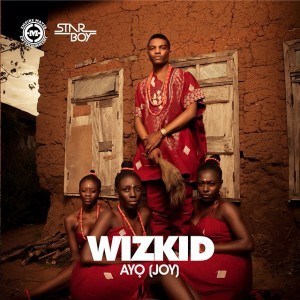 Show all Songs by Wizkid, A-Z

Show all Songs by Wizkid, A-Z