Rema was discovered on Instagram by D’Prince, Don Jazzy’s brother and one of the vibrant crew-members of Mavins (previously Mo’Hits) at 18-years-old. Rema, whose real name is Divine Ikubor grew up, lived and hustled in Benin City, Edo State.

As a rapper in church and school, he knew as early as 11 that music was what he wanted to spend his life doing. He went on to perform on several stages in Benin City and established his own live band while still in school.

Don Jazzy - "We Discovered Rema on Instagram"
When asked how the record label discovered Rema, Don Jazzy said: "It’s simple. On Instagram, D'Prince put out a song, Gucci gang featuring myself and David, and the young man did a freestyle to it and tagged us. That’s how everybody finds every artiste. That’s where anybody that signed any artiste finds them. On Instagram. Tag any artiste, if the person is feeling you… you’ll blow straight up".

Don Jazzy also reveals that D'Prince went to Benin to pick him up by himself.
"Prince just saw him and was like “Yo I like this guy” and he went to Benin to go and get him. He did not send ticket oh, he went there to go and get him by himself. He spoke to his mother. People think he came from the abroad. In my experience, the people that actually even have that American flow or sound American, most of them have not left here (Nigeria)".

Rema’s sound is unique and tilted towards Afrobeat, Trap and Alternative music. Rema is a formidable young artiste: with his skill and versatility, he has a unique place in the future of Afrobeats. 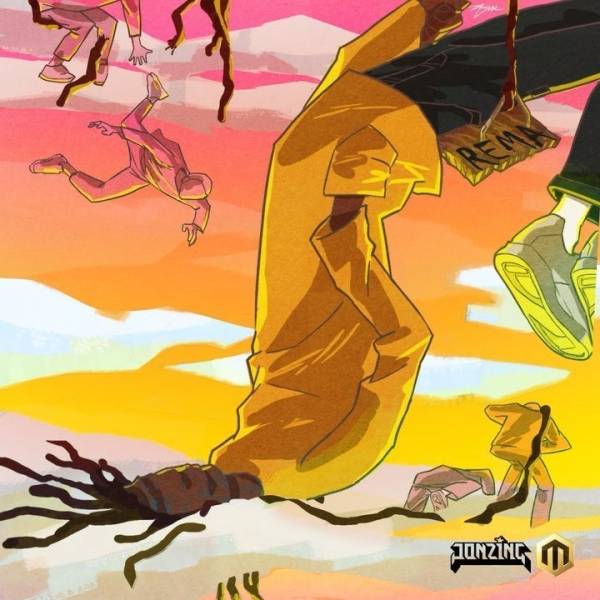 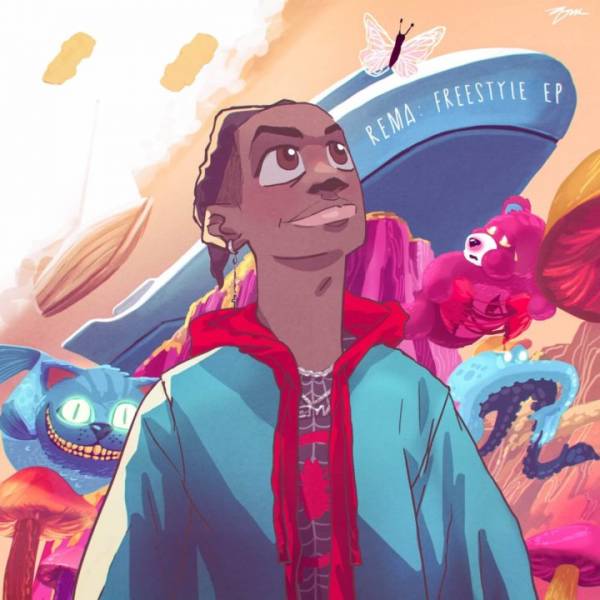 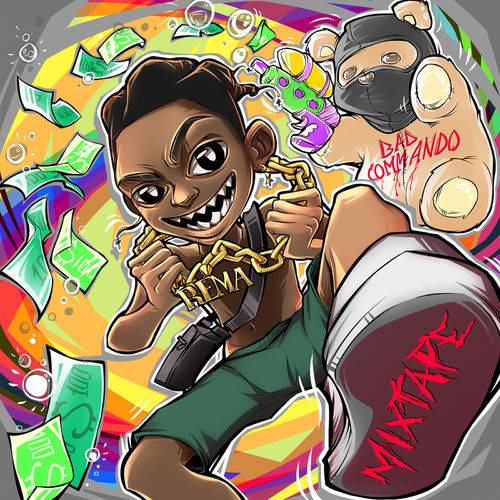 Show all Songs by Rema, A-Z

Show all Songs by Rema, A-Z