Tshepo Nkoana better known by his stage name NOVL. is a South African rapper, songwriter and Record producer based in Johannesburg. Born 25th May 1994 in Polokwane, Limpopo and was he grew up in Lephalale, Limpopo. Novl. attended Hoerskool Ellisras for his high school years and that is where he learned the art form of Rap music and the Hip Hop Culture. He then moved to Johannesburg to further his studies at the University of Johannesburg to pursue his LLB degree.
Novl. started rapping at the age of 16, when he was doing his 10th grade in the year 2010. In 2014, December 24th, Novl. released his first mixtape titled Abstract Thoughts which was well received by the digital world as his first project which was released and distributed under Page1One Records.

In 2016 he started working on the sequel of his critically acclaimed first mixtape Abstract Thoughts. That’s when Abstract Thoughts II: Conscious Tshepo was born. The standard and quality was better than the first two projects. The project comprised of 19 songs of nothing but pure lyrical genius. The success of Abstract Thoughts II helped to boost his fan base and to be recognized in the game for his efforts. 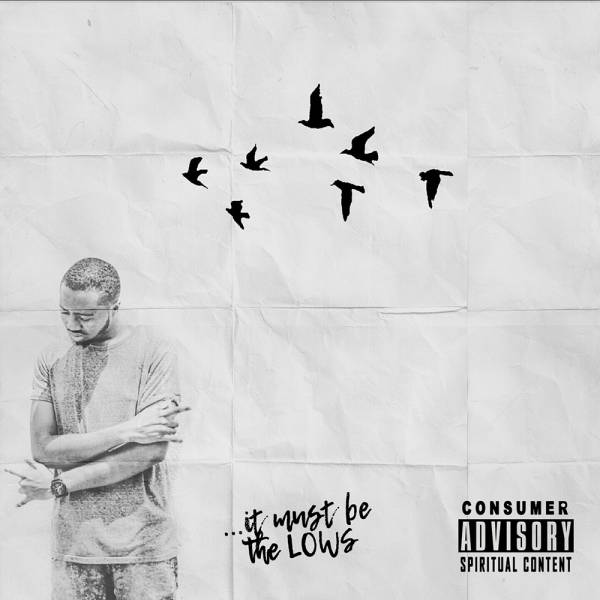 Show all Songs by Novl., A-Z

Show all Songs by Novl., A-Z