'''Edward Mathake''' (born 29 May 1992), better known by his stage name '''Edlustar''', is a South African hip hop recording artist and songwriter and record producer from Pretoria, Gauteng. He is best known for his  hit single, "Budget ".He started recording music at his early age.He was born in 1992 May 29 in Penge ,Burgersfort , Limpopo Province.Has since dropped six mixtapes called ,"Flooding The Streets" , "Terminator" , "Hip-Hop Instrumentals" and "Pretoria City Lights" , " 4 Your Ears Only" and three albums , "Me Against The World" , "Kgonego" and his latest release "Nemesis".In August 2017, he released his single "Of My Dreamz" on the KFCsoundbite music platform were he chatted at number 02 spot on the charts.He performed at the first KFCsoundbite event which was held in Johannesburg on the 9 September 2017, were he shared stage with artists like ,Reason ,Rouge ,Flex Rabanyan ,Una Rams , Dala fam and Riky Rick .The same year in October, he was co-signed by HypeMagazineSA after discovering his single "Of My Dreamz".He collaborated with "YRB" and "Raycrock" on the Album "NEMESIS" 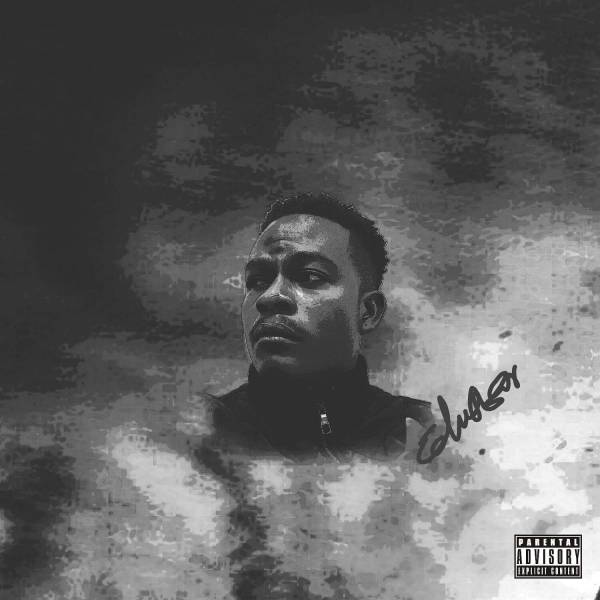 Show all Songs by Edlustar, A-Z

Show all Songs by Edlustar, A-Z